Rangers will lock horns against Union Saint-Gilloise at the Ibrox Stadium in the second leg of third-round qualifying for the UEFA Champions League on Tuesday.

The first leg fixture at the Den Dreef in Belgium ended in a 2-0 win for the then-hosts. The result came as a shock to Rangers, who looked like the favorites when the two sides were drawn together in this third-round qualifier.

The two sides have endured contrasting results in their respective league games since the first leg. Rangers returned to winning ways with a 2-0 win over Kilmarnock while Saint-Gilloise suffered a 3-0 defeat at Mechelen.

Ibrox has been a fortress for the hosts and they have had just one loss at home since last September. The only loss in that period came against bitter rivals Celtic in a league fixture in April. The Gers will be hopeful of overturning a two-goal deficit here.

The two sides met for the first time in a competitive fixture last week, with the Belgian side kicking off their rivalry with a 2-0 home win. 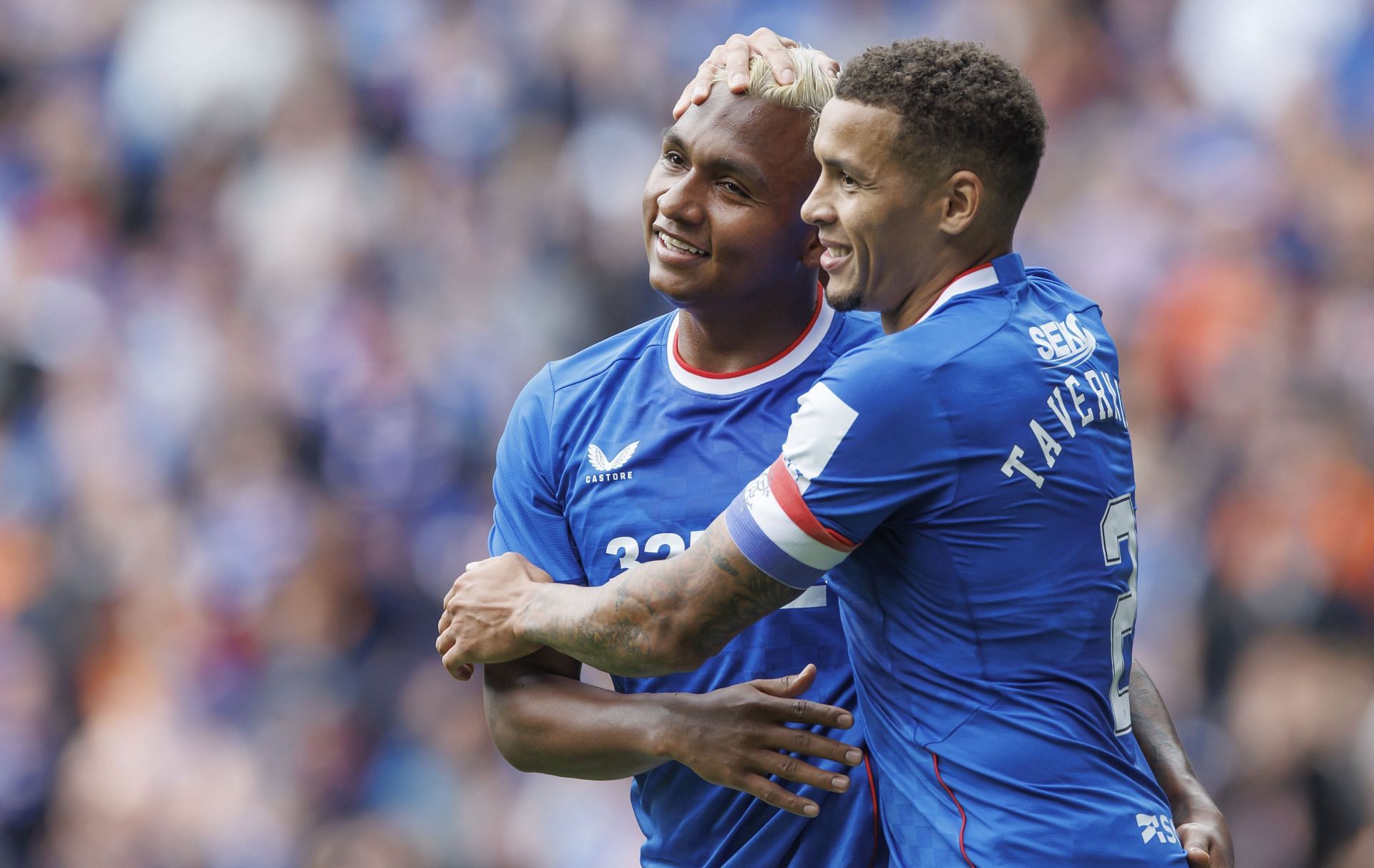 Ianis Hagi and Filip Helander’s serious injuries will continue to keep them on the sidelines, while Alfredo Morelos returned from an injury spell in the league game against Kilmarnock and scored just 24 minutes after being substituted in.

Dennis Eckert Ayensa, Koki Machida and Ismaël Kandouss were absent from the squad for the league game against Mechelen with injuries and will play no part here.

Striker Gustaf Nilsson is also injured but as he was not registered for this round of fixtures by Les Unionistes, he remains unavailable.

Rangers have an incredible home record and in their first home game of the season, secured a comfortable 2-0 win on Saturday. They are strong favorites here but will need to score two or more goals, which is easier said than done in the Champions League qualifiers.

Union Saint-Gilloise fell to a loss in their previous outing. In two away games in the league this season, they have scored just once while all four goals conceded by them have come away from home.

Rangers’ experience in the qualifying fixtures should come in handy to overcome their nerves and they should be able to secure a win and a spot in the play-off round.